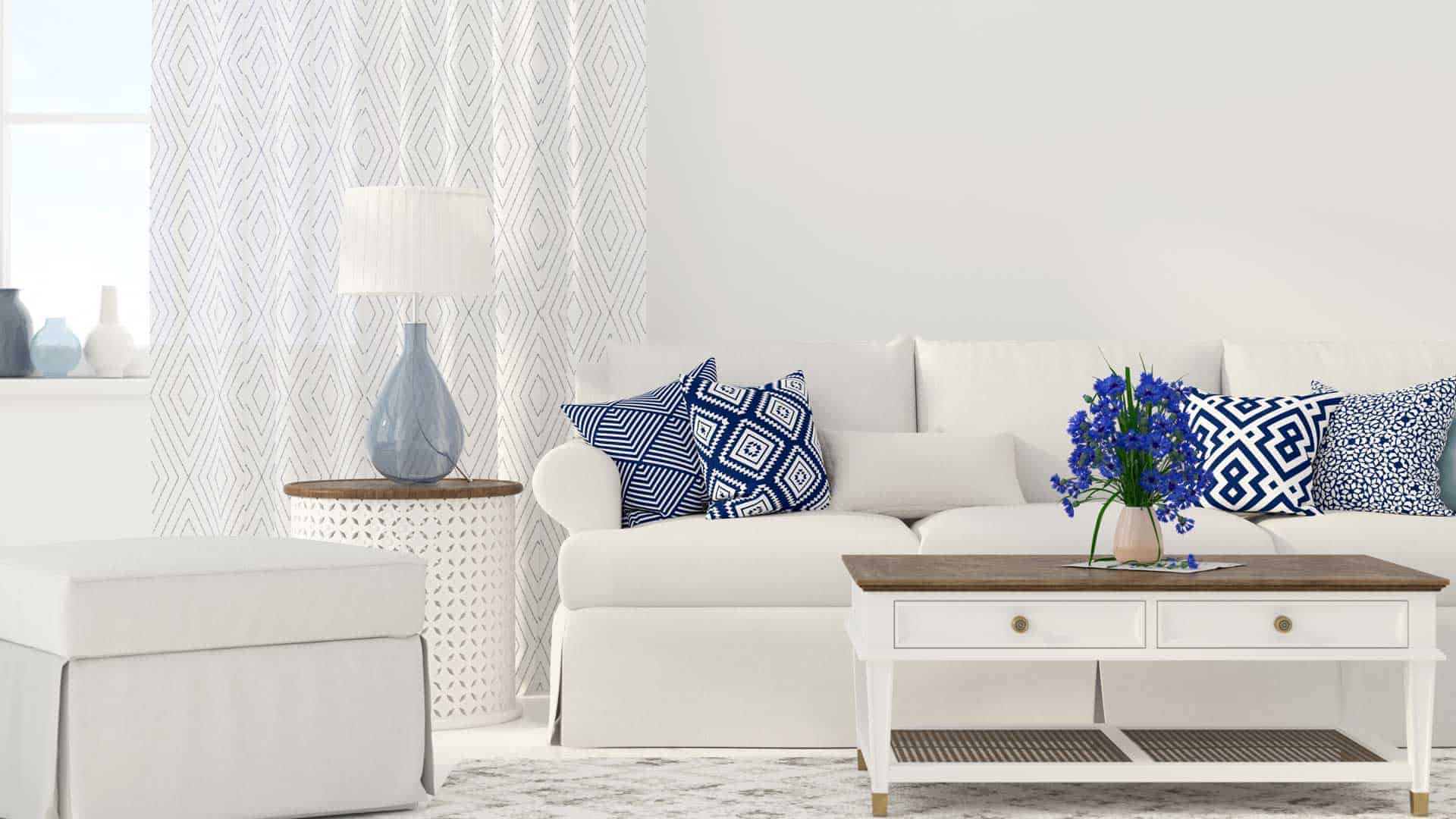 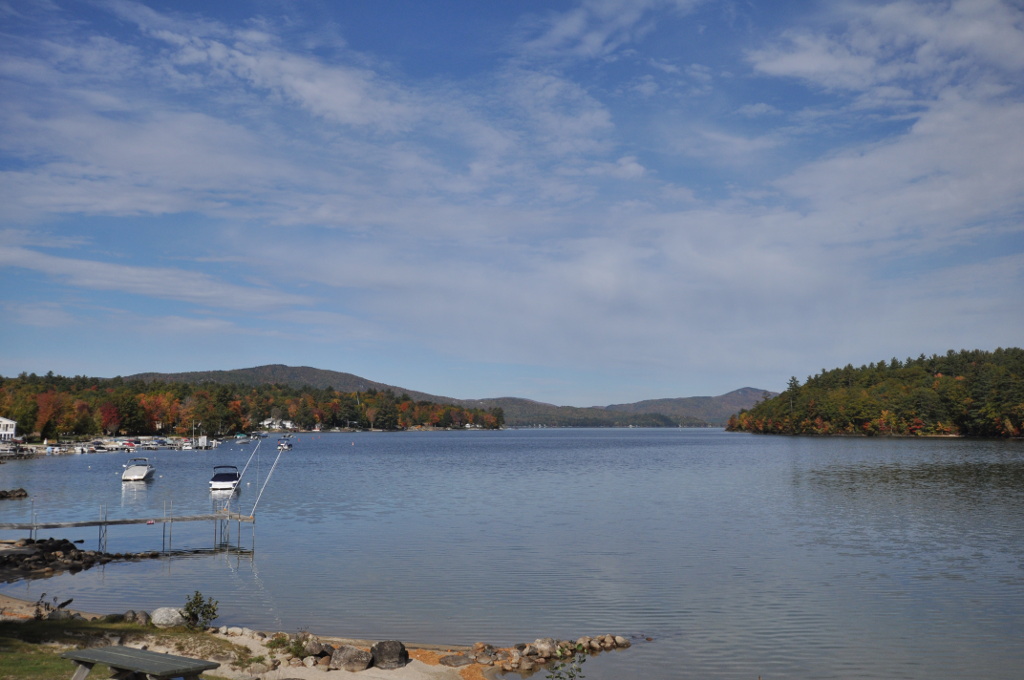 Newfound Lake is bordered by the towns of Alexandria, Bridgewater, Bristol, and Hebron, New Hampshire. Newfound Lake’s beauty is in part due to the consistent stewardship by the Newfound Lake Region Association. Locals and visitors alike love the many cottages on Newfound Lake’s shores, and the towns that border Newfound Lake are ideal for those who want to escape it all while still having access to food, shopping, events, and bigger cities within a relatively short drive.

For dining, the Bridgewater Inn Steakhouse is a favorite. In the summer, events like the Around the Lake Sailing Race and Hebron Fair attract locals and visitors alike to celebrate the close-knit communities surrounding Newfound Lake. For accommodations, sitting on the eastern shore of Newfound Lake is the Inn on Newfound Lake, which has been welcoming guests since 1840.

Nature lovers can find plenty of things to do and see on Newfound Lake, including Paradise Point at the head of Newfound Lake. This New Hampshire Audubon preserve boasts 3,500 feet of untouched shoreline and 43 acres to explore on foot or boat. You can rent kayaks and canoes from the nature center. Wellington State Park is a beautiful park, complete with picnic areas, a wonderful beach, and a boat launch. Sculptured Rocks Natural Area is technically part of the Cockermouth River and not Newfound Lake, but being less than three miles away, it’s one of the most popular swimming holes in the area and is quintessentially New England.

All of the towns around Newfound Lake are wonderful places to live, raise a family, and retire. The village of Hebron is not to be missed, with its quaint country store and grassy square (which isn’t really “square”). The small town of Bristol offers delicious food and antiques shopping, as well as a fun place to simply stroll around that’s not on the lake. The brick lined downtown area is worth exploring when you’re taking a break from the water or need to fuel up before your next adventure.

Explore Newfound Lake real estate via the below links: